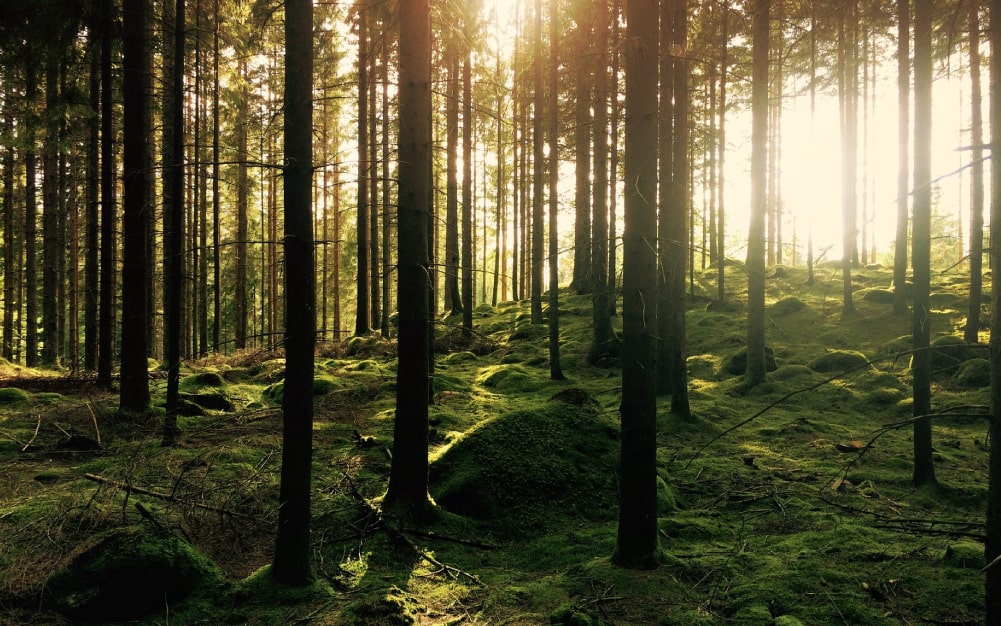 Specific Claims are legal claims by First Nations against Canada for failing to fulfill promises in historic treaties, failing to comply with the Indian Act or breaches of fiduciary duty relating to reserve land or other assets of a First Nation. Common specific claims include:

Specific claims require historic and ethnographic research and a legal argument to be presented in the form of a Statement of Claim to the Minister of Crown-Indigenous Relations and Northern Affairs Canada.

Compensation may be negotiated between Canada and a First Nation or ordered by the Specific Claims Tribunal. Under the Policy and the Specific Claims Tribunal Act, compensation must be based on legal principles that would be applied by a court and include the losses a First Nation suffered as a consequence of the breach of the federal government of its lawful obligations.  Compensation includes the lost opportunity to invest revenue or income which should have been received historically.

Ratcliff LLP lawyers have successfully represented First Nation clients before the Specific Claims Tribunal, including in:

Ratcliff LLP lawyers have negotiated settlements of several significant Specific Claims on behalf of First Nation clients, including with respect to:

Funding from Canada is available for First Nations at all stages of the Specific Claims process. Ratcliff LLP lawyers and staff have extensive experience with the funding application process and can assist with funding applications.