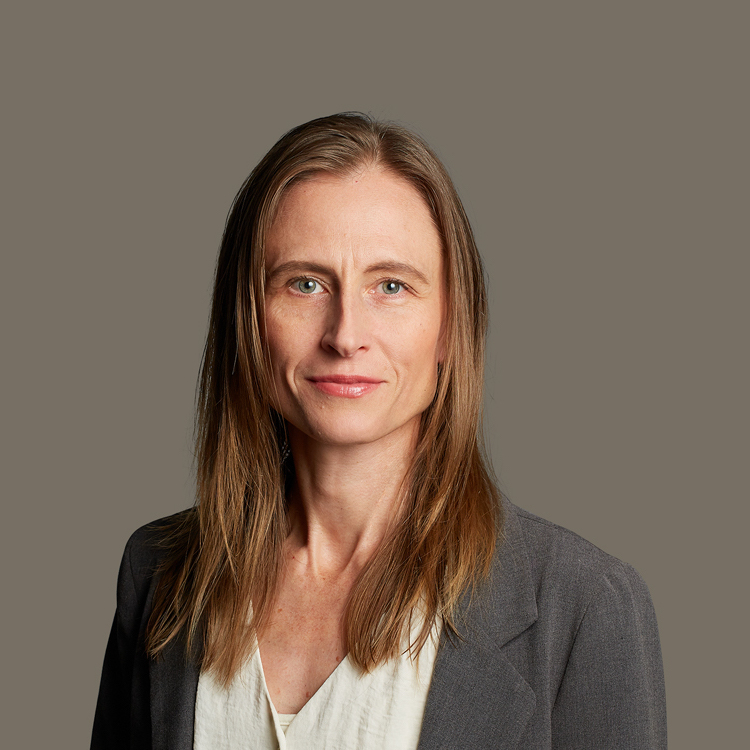 Kate has been acting for First Nations since 2003 when she joined Ratcliff & Company LLP after clerking with the Nunavut Court of Justice. Her practice focuses on litigation, negotiations and governance matters for First Nations clients in BC and the Yukon. Kate has appeared before all levels of Court in British Columbia, as well as the Supreme Court of Canada, the Federal Court and the Specific Claims Tribunal.

Kate is called to the Bars of British Columbia and Yukon, and in 2009 completed her LL.M in Law & Governance at Queen’s University, Belfast, on a Commonwealth Scholarship.

Recent cases that Kate has worked on include: