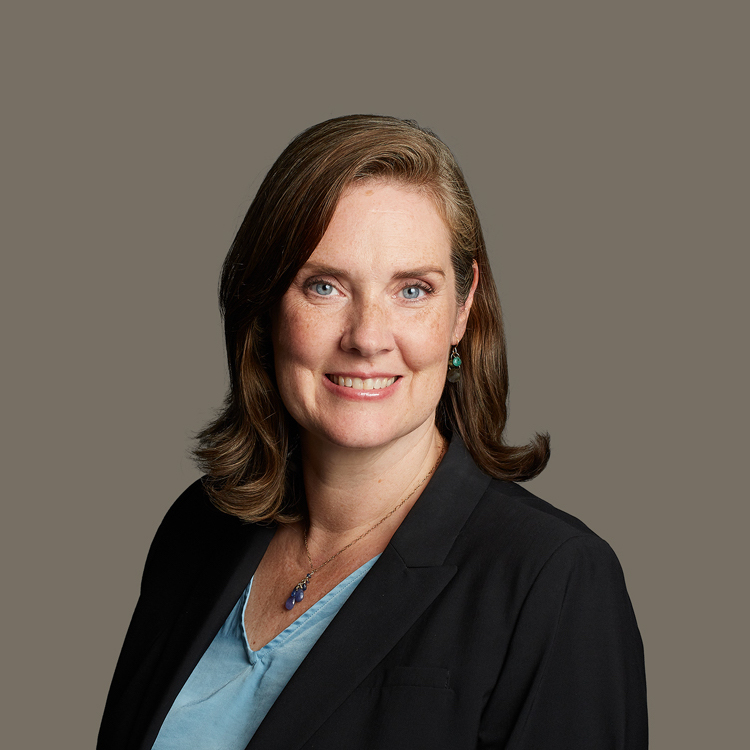 Melinda completed her articles at Ratcliff LLP in 2008 and has been in practice with the firm since.

For the last several years, Melinda has worked exclusively for First Nations. She has appeared in all three levels of court in BC and before various administrative tribunals, including the British Columbia Utilities Commission, the National Energy Board and the Huu-ay-aht First Nations Tribunal. Her practice focuses on assisting First Nations with governance, litigation, consultation with industry and government, economic development and regulatory matters. She has extensive experience in treaty implementation–including drafting legislation, policy development and negotiation with industry–as well as drafting legislation for Bands under the Indian Act and other federal legislation.

In her spare time, Melinda is an avid sea kayaker, camper and traveller, usually snapping at least a few photos along the way.