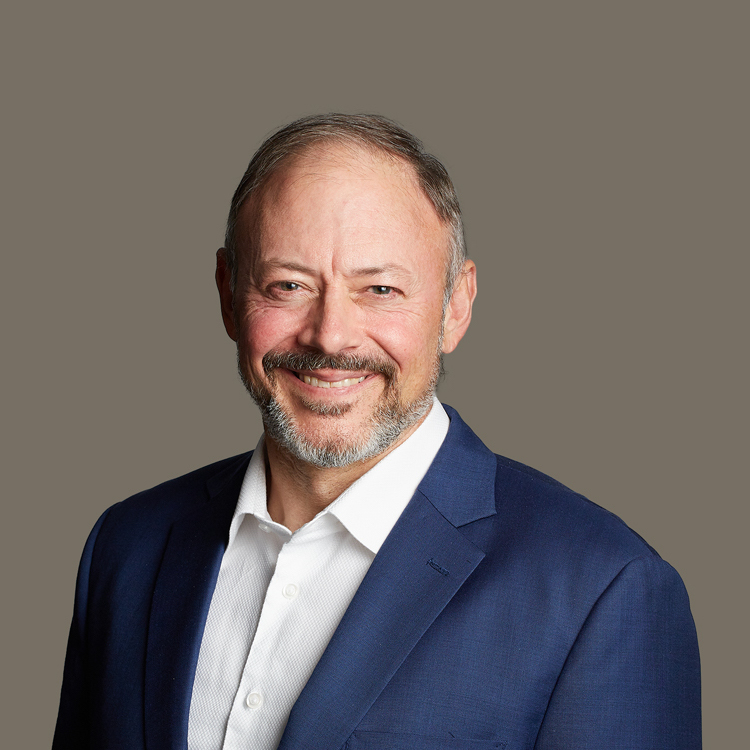 James is a litigator, negotiator, and acts as general counsel for a number of First Nations. As a litigator, his practice is focused on Aboriginal consultation and accommodation in relation to major resource projects. James has appeared at all levels of court in British Columbia and at the Federal Court of Canada.  He has also represented First Nation clients at various administrative tribunals, including the National Energy Board, the Environmental Appeal Board, the Specific Claims Tribunal, and local Assessment Appeal Boards.

As a negotiator for First Nation clients, James has concluded significant settlements with both the federal and provincial crown, including major economic benefit agreements, forest and range agreements, consultation agreements, BC Hydro agreements and specific claim settlements. James represents a Treaty 8 First Nation on a Treaty Land Entitlement (TLE) claim.

He has also negotiated many agreements with corporate proponents, in diverse areas including forestry, independent power, and aquaculture. James has fostered the economic development of his clients through the establishment of business and governance structures and the acquisition of strategic assets, including forest tenures.

James won the Raymond Herbert Award for Best All-Round Graduating Student from UBC Law in 1999 and was one of five elected Valedictorians. He was a judicial law clerk at both the Court of Appeal and Supreme Court of British Columbia. Before law school, James worked in International Development, managing educational exchanges in fields such as small business, social services and agriculture. He is a former Director of Lawyer’s Rights Watch Canada and has travelled to Guatemala in support of threatened lawyers. James is the former Chair of the Board of Travel Cuts Ltd.