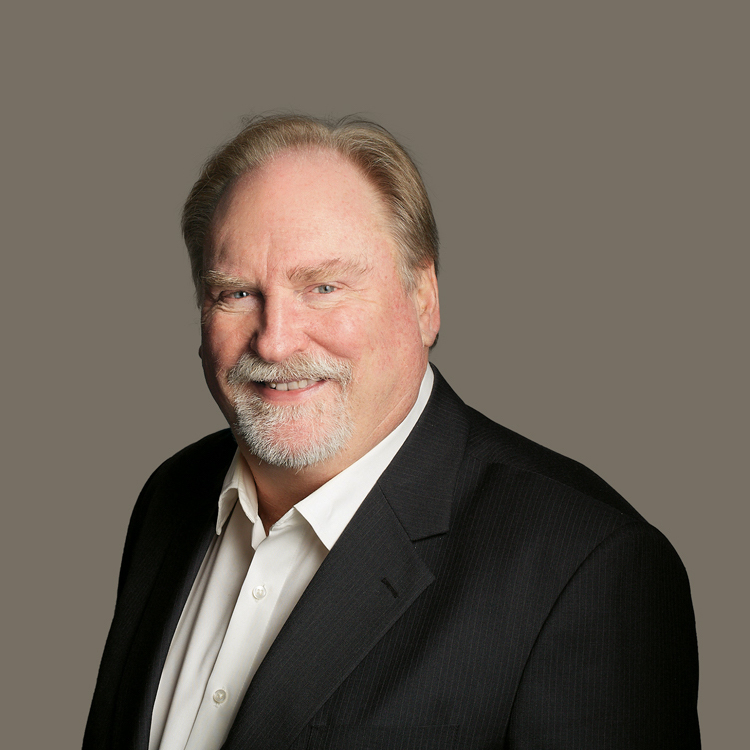 Greg is a Senior Associate Counsel at Ratcliff LLP working in major litigation and negotiations. A large part of his practice is negotiation of impact benefits agreements, and Aboriginal consultation and accommodation litigation in respect of major resource projects, in BC, the North and Ontario.

Greg has extensive experience before all levels of Court, including Supreme Court of Canada, Federal Courts, and BC Supreme Court and Court of Appeal. He also serves as general counsel and provides business advice to a number of larger First Nations on business, mining, oil and gas and resource land use issues.

Greg grew up in Alberta, took his law degree at UBC, and was called to the Bar and has practiced in British Columbia since 1979. He was appointed Queen’s Counsel (B.C.) in 1996. He has a background in criminal law, and environmental law (founding Exec-Director of Sierra Legal Defence Fund, now Ecojustice), but has served First Nations since 1997.