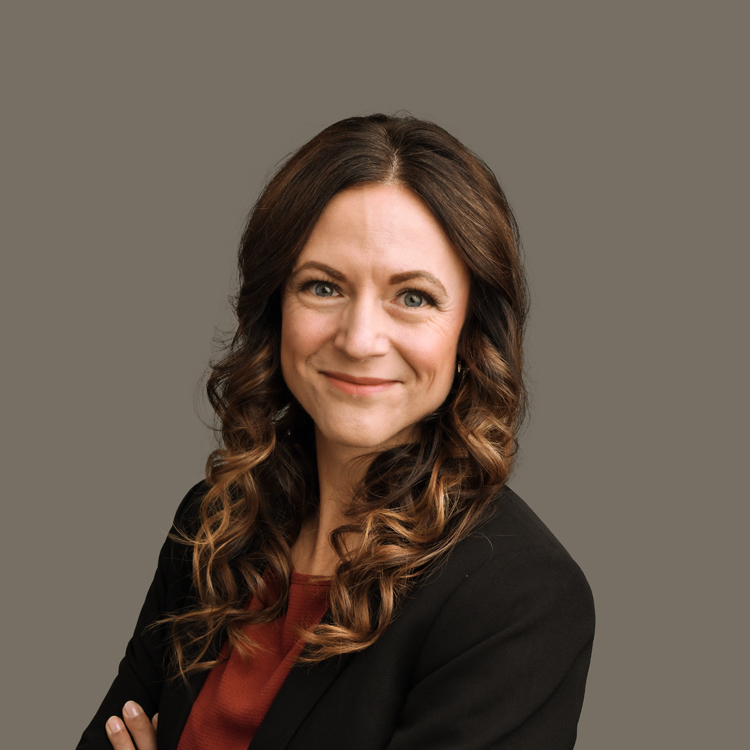 Kristy joined Ratcliff LLP in 2007 after having clerked at the Saskatchewan Court of Appeal. She works exclusively for First Nation clients in the areas of governance, economic development, consultation and accommodation, treaty implementation and regulating processes. Her practice includes assisting First Nations with: