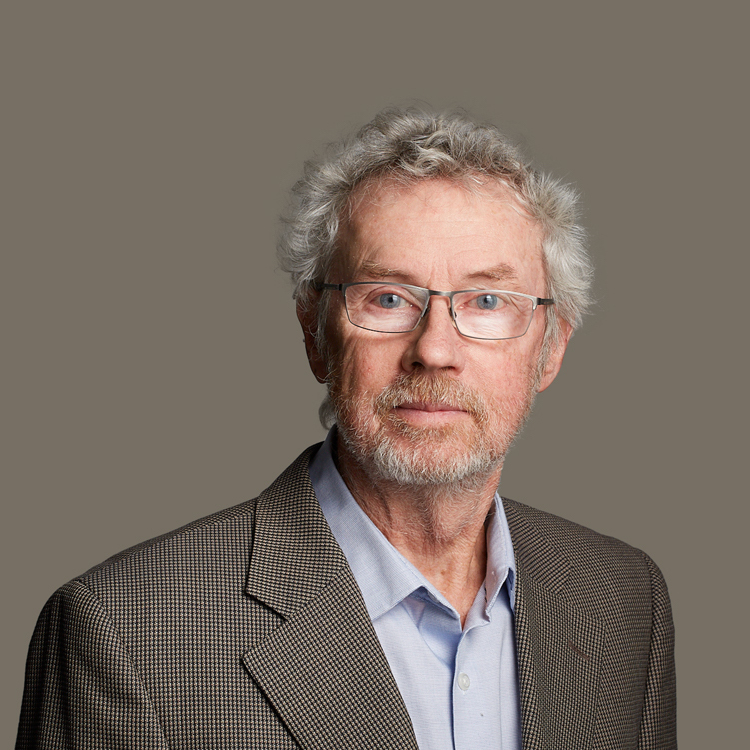 John has been with Ratcliff LLP for over 25 years. He represents First Nation Governments as general counsel and in litigation. He has conducted several major trials respecting Aboriginal rights and historic claims and has appeared at all levels of Provincial and Federal Courts and the Supreme Court of Canada, as well as numerous administrative tribunals.

John has conducted independent investigations into allegations of breach of fiduciary duty for First Nations.

John has been a long-term active supporter of many environmental and legal organizations, including: