Leaders in Aboriginal rights and title and Treaty rights

Our lawyers have been involved in some of the most significant cases and developments that have advanced the rights of First Nations people in Canada. We continue to seek recognition of our clients’ Aboriginal rights through the courts, negotiations and the treaty process.

We represented First Nations in negotiations leading to the adoption of s. 35 into the Constitution in 1982 and since then we have been involved in significant cases including Sparrow, Delgamuukw, Haida Nation, and Tsilhqot’in.

In Ahousaht Nation v. Canada, we were legal counsel for five First Nations who, for the first time in Canadian legal history, established broad-based Aboriginal rights to fish commercially for multiple species of fish in their territories off the West Coast of Vancouver Island. In Blueberry River First Nations v. British Columbia (also known as Yahey v. British Columbia) we are seeking to prove a large-scale infringement of Treaty 8 rights in Northeast BC and help ensure that any future industrial development in that area is done in a way to protect those Treaty rights.

We have advanced the Aboriginal rights and title of our First Nation clients in a wide range of land claims and consultation and accommodation matters, resulting in successful court decisions, return of significant lands to our clients, and agreements that bring considerable economic and cultural benefits.

Through a framework developed in R. v. Marshall; R. v. Bernard, and R. v. Sappier the Court has set an analytical framework that focuses on the modernization of aboriginal rights with the objective of making them relevant and meaningful in a modern economy.

The Squamish Nation assessment process: Getting to consent 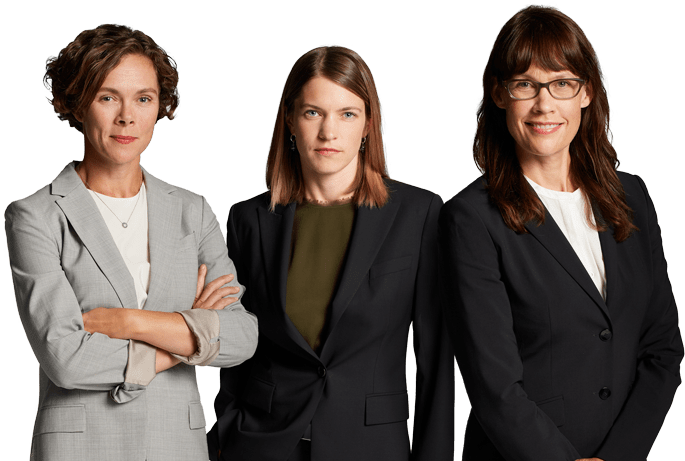