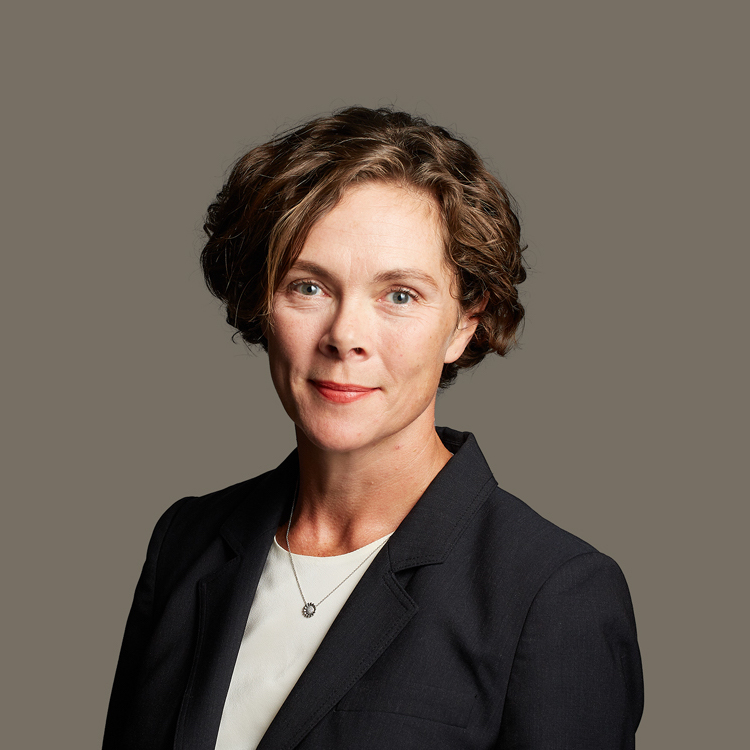 Maegen works in litigation, negotiation and law & policy development. She is committed to helping clients meet their goals through the best tools available—whether by court action, negotiation or maximizing the tools of self-governance. She is listed by Best Lawyers in Canada in Aboriginal law. She is also listed in Doyle’s Guide as a leading lawyer in Aboriginal, Indigenous, and First Nations Law in British Columbia. Her experience includes:

Maegen came to Ratcliff LLP at the beginning of her career after clerking at the BC Court of Appeal for Justices Rowles and Southin, and spent several years working exclusively in all areas of Aboriginal litigation including commercial disputes, fiduciary duty claims, reserve based claims, tort claims, consultation and accommodation and Aboriginal rights and title claims. Her interest and experience in governance matters expanded as she has broadened her legal practice to advising and representing local governments, landowners and others in public law matters.

Maegen was elected to the Vancity Board in 2021

Cases Maegen has worked on include: