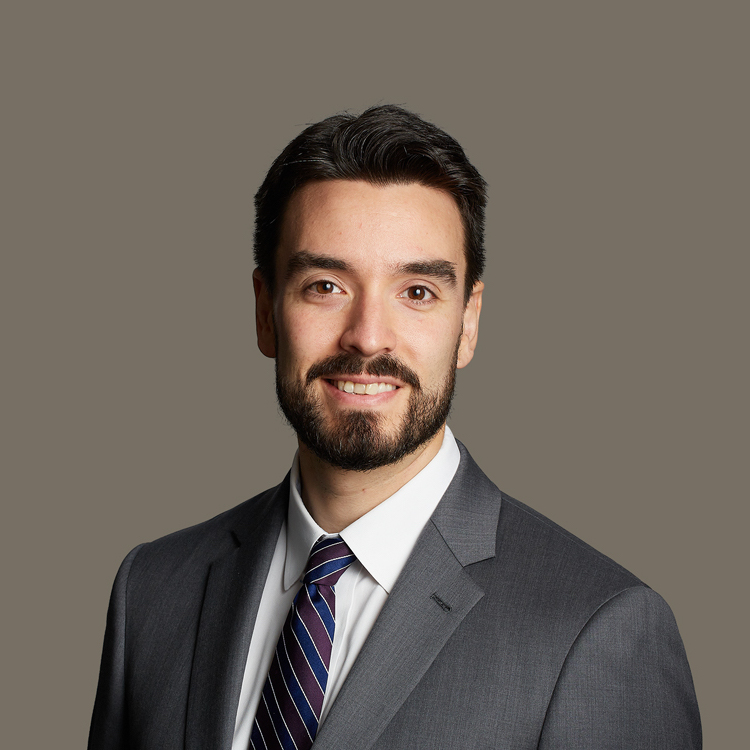 Craig’s legal practice is focused on supporting Indigenous communities in their pursuit of social, economic and political objectives. He works primarily in the fields of economic development, governance, treaty implementation and environmental and regulatory matters. He also works on litigation files including specific claims and judicial reviews.

Prior to joining Ratcliff as an articling student in 2018, Craig attended the Peter A Allard School of Law at UBC and then clerked at the Federal Court of Canada. He has an undergraduate degree in environmental science and was an environmental consultant for several years before becoming a lawyer.

Craig shares ancestral roots with the Cree and Métis of Treaty 8 territory in Northern Alberta. Outside of work, he practices guitar, plays hockey and likes to explore wilderness and other countries.